Episode 74: Singing and Writing for Jesus with Jillian Jones 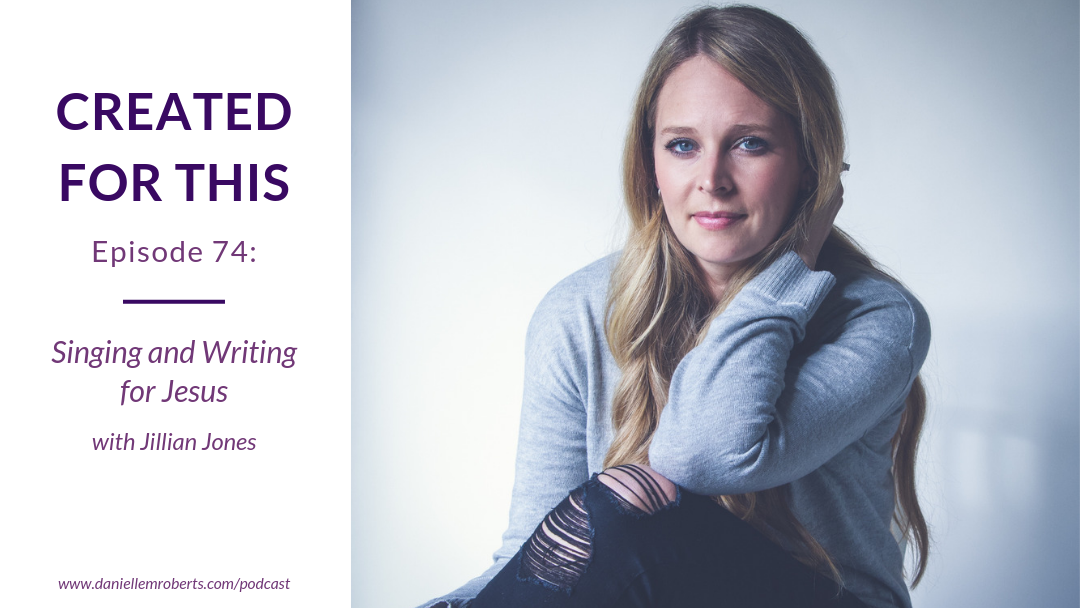 Jillian Jones is a recording singer and songwriter. She’s been singing since she was 4, played piano and went to school for a music degree. After getting married she put music on the back burner. She spent 5-6 years away from music completely. During her second pregnancy she had a rough pregnancy with months on bedrest, two days her son was delevered healthy, she was diagnosed with a health scare and that was the catalyst for postpartum anxiety. It was during that time that Jill spent a lot of time in prayer, having to give up control and having to relearn who I was. He made it clear that aside from being a wife and a mom, that I was a musician. She hadn’t been a song writer before, but she started there and two albums later, here she is. More from my conversation with Jill:

*This is an affiliate link. Amazon gives me a tiny commission for any purchases through my links at no extra cost to you. Thank you for feeding my family!* Own Your Every Day by Jordan Lee Dooley

To schedule a productivity intensive with me, click here.

More about Jill: After her introduction into the music scene in 2016 with her EP album He Is Everything, Jillian Jones recently returned with her first full length debut, Perfectly Clear. Produced by Aaron Ankrum (Aerial View Studios, Minneapolis, MN), the 10-song record features an eclectic blend of piano-driven pop and acoustic singer-songwriter styles reminiscent of Nichole Nordeman, Christy Nockels and Sara Groves with writing that’s honest and accessible for her listeners.

Jillian’s love of music began at a young age while singing and playing piano for area churches, events and festivals. Years later, following the birth of her second child, an experience with postpartum anxiety served as a catalyst for the next season in her life. It was then that music became her healing outlet.

Shortly after, she began writing music with the intent to record and share her story through song. “I believe that music connects us to each other. Through it, we discover shared joys and struggles, and those common threads remind us that we are not alone.”

Jillian lives in Minnesota with her husband, Blake and their two children. In addition to music, she enjoys photography, woodworking, and spending time with her family on the shores of Lake Superior. 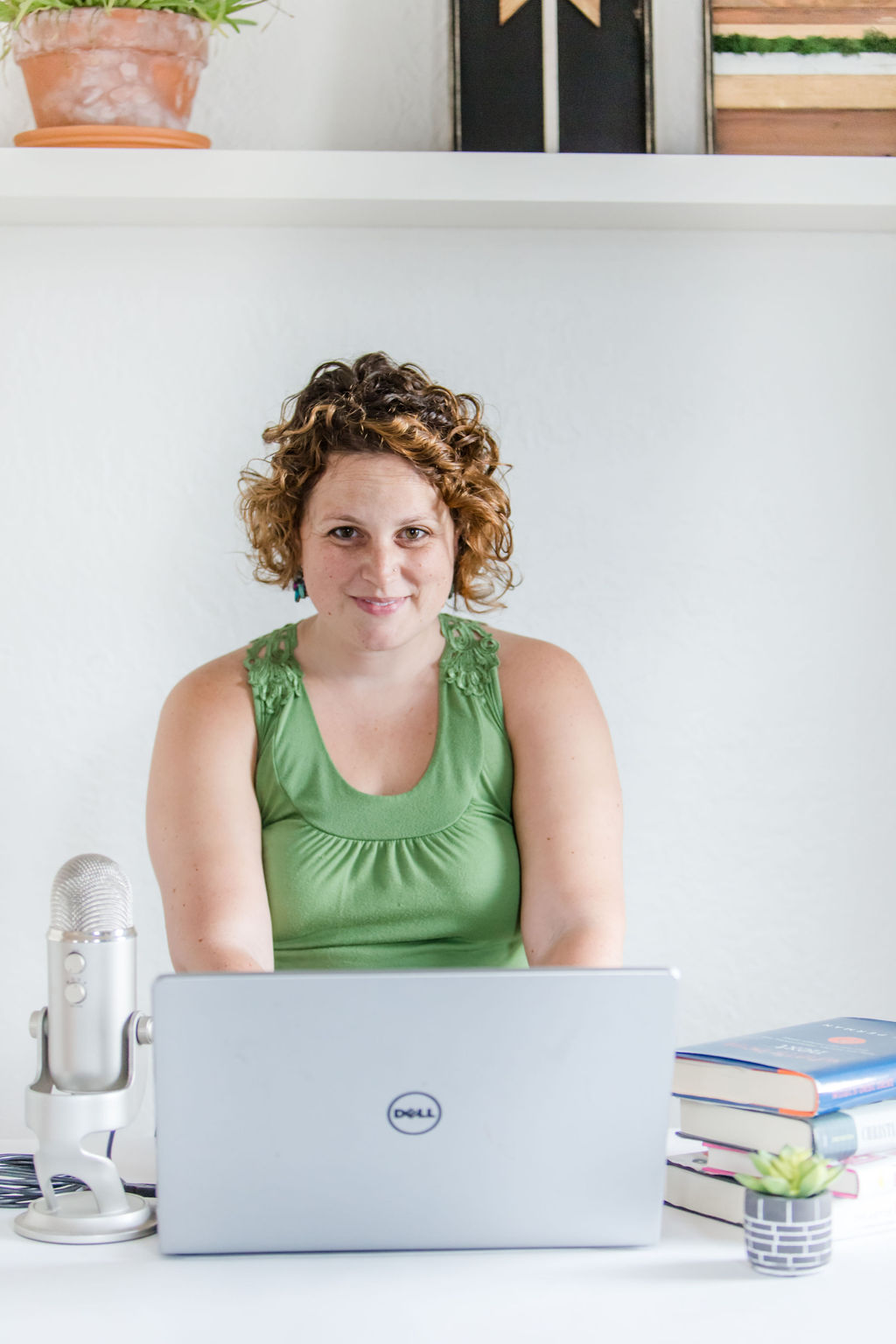